The single biggest need in the tech community is humility.

We have enough want-treprenuers flaunting their next world-changing idea. We have plenty of college dropouts who learned Rails three months ago and think they deserve a six-figure salary and equity. We are not running out of mobile, consumer-facing apps that have no hope of ever making money.

You don’t have talent–you have potential. Talent is something that has been developed and refined for decades, can be deployed in a number of different situations, and is wise enough to know that it doesn’t know everything. Most tech entrepreneurs have the ability to work 16-hour days in confined quarters, surrounded by computer screens and Red Bull. They have energy and hope. They have dreams and potential. But it’s not talent. At least not yet.

Until you actually build the next Facebook or Snapchat, don’t act like your God’s gift to humanity. Regardless of what you learned reading TechCrunch or at your local tech meet-up, “pivot” is actually just a word that means you have no idea what you are doing yet. And stop with the cliches. Unless you’re Mark Zuckerberg, you sound silly saying “move fast and break things.” If you live by the mantra, “fake it until you make it,” you are really just faking it. And the whole world knows.

If you are a VC, angel investor or family office, please, please, please stop chasing deals at all costs. You are exacerbating the situation. I recently overheard two general partners discussing how they are funding entitled jerks and arrogant a**holes. Really? Has it come to this? Are we willing to sell our souls for the almighty dollar? If you would just value character and integrity as much as you do deal flow, it would transform the ecosystem. The jerks could then deploy their talent at the local fast-food establishment asking if you want fries with that.

Work hard with your mouth shut. Realize greatness takes time, patience, and a dash of good timing. Focus on building a great team and a great culture. Be thankful for the opportunity to do something you love for a paycheck that keeps you off the street. And most importantly, remember that real heroes mask their identity so that others get the credit.

Jason is a technology executive, published author, and speaker. He's an athlete at heart, but his body doesn't quite agree with it. He married above his pay grade to the angelic, Alisha Illian, and he is loving referred to as "Daddy" most days. View all posts by Jason Illian

What Happened to Us? 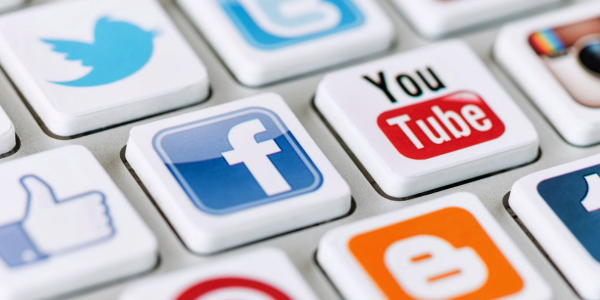